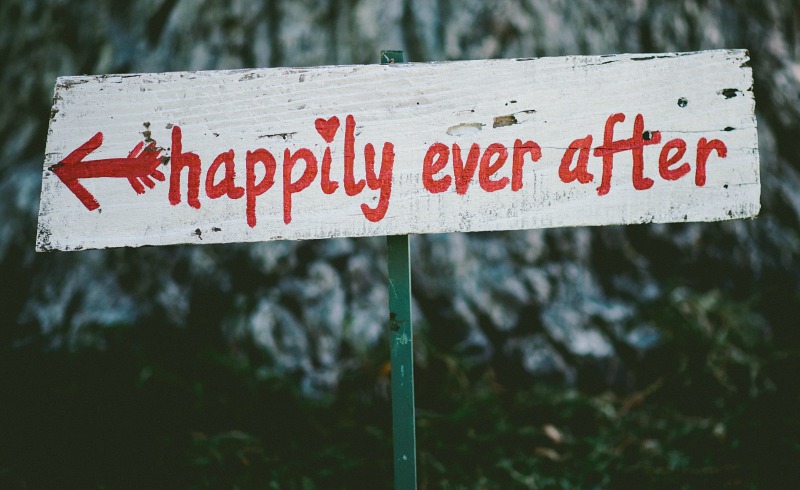 Things are getting better

There is a lot of upheaval in our world and people are saying that things are only getting worse. But then I notice the interview of the Dutch king in honor of his  fiftieth birthday and I think… nah, things are getting better.

We have a lot to be angry at or to be frightened for. In the Netherlands, in Europe and in the rest of the world. Political leaders for instance, with a loud voice and opinions that turn relationships all over the world upside down. Opinions about climate, about borders, about human rights, about women’s rights. It seems that we are losing many things, we’ve fought for in the past decades. It seems that our world is changing for the worse. Many people are upset and angry and I totally understand why.

But then I notice the interview of the Dutch king in honor of his fiftieth birthday and I notice something that makes me very optimistic. I’ve seen it before recently with Justin Trudeau for instance, the prime minister of Canada, and a couple of days ago with Prince Harry who, in an interview for his campaign ‘Heads Together’ spoke about his feelings after the death of his mother Princess Diana. I see men who also have an opinion and who also want to reach a certain goal. Who share their opinion with others, but with a totally different kind of voice.

There are persons with a loud voice who, especially when confronted with adversity, make their outspoken opinions more than clear. Usually they talk about the other person and hold others responsible for when things go wrong. They find that someone else should come up with solutions and with their loud voices they try to win arguments. Although their voices are loud, to me they don’t feel powerful. It rather feels as if they’re overwhelmed with what they are experiencing and they don’t know how to deal with it. It feels as if the things on the outside control them, instead of the other way around.

If you would ask me to whom I prefer to listen to, I would say the latter. Because in those dialogues I hear and see someone who is real. Someone who’s familiar with the good times and shows he can handle the bad times as well. Someone who knows what they’re talking about. Someone who has gone through hardship and has emerged on the other side and has learned something from it. Someone who dares to show a little bit of himself, which makes it easier for me to relate to him.

In troubled times, those are the persons I would look to.

I see them more and more, these powerful women, but most importantly I see more of these powerful men, like our king, who use their voice with sensitivity. It makes me hopeful.

Yeah, things are getting better.

Sensitive and in love

When it all gets too much 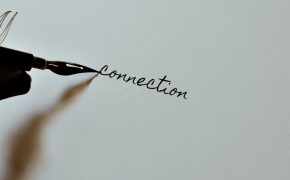 How new stories are written 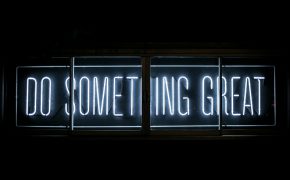 The year of the doers, the rebels, the builders 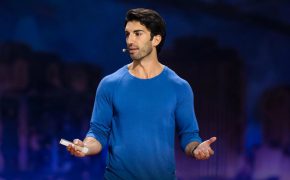 Why I’m done trying to be man enough 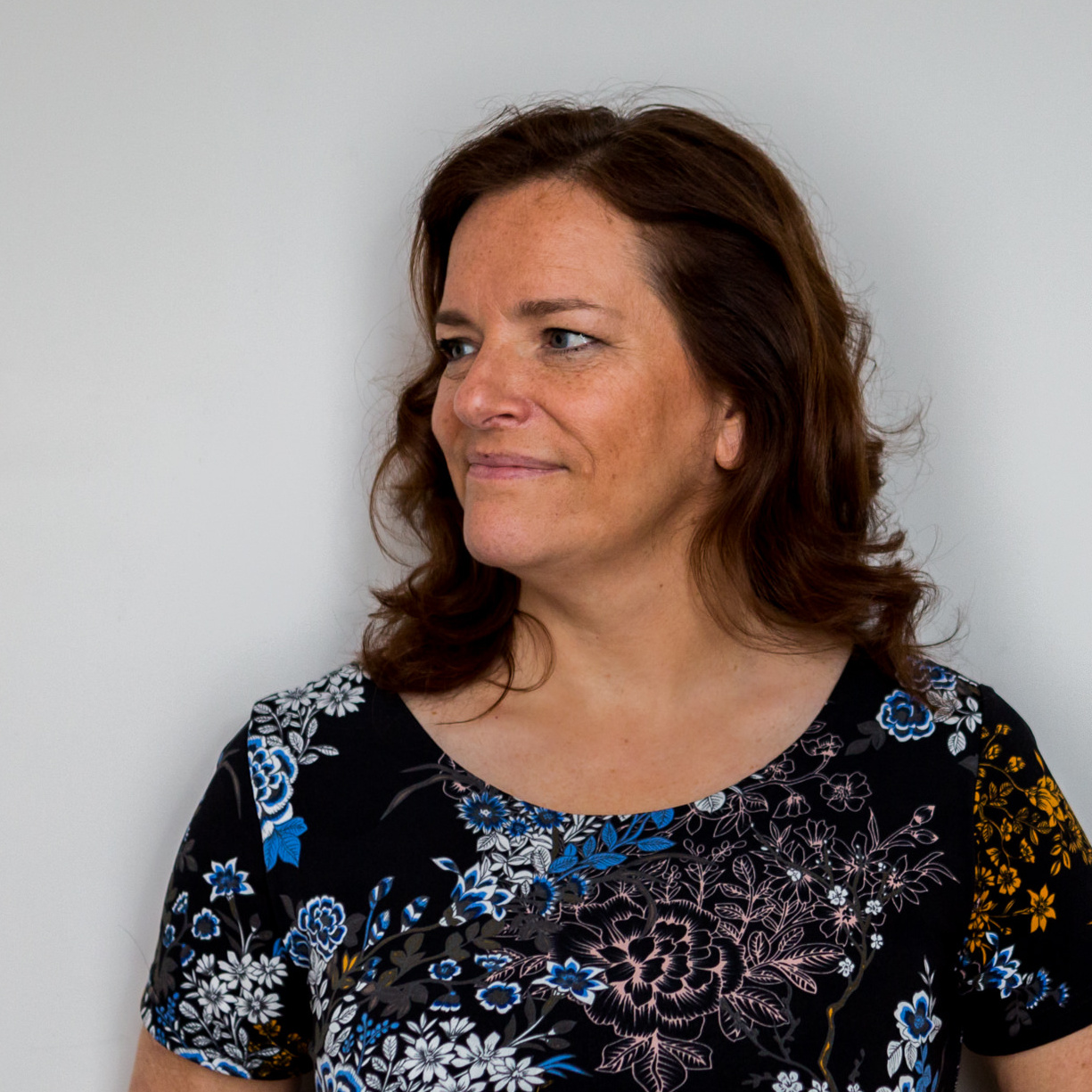